What Is Pre-Completion Testing?

Pre-completion testing is a Part E requirement of the Building Regulations that apply for new flats, houses, flat conversions and change of use into flats. Part E puts the onus on the owner / builder to demonstrate the stated acoustic rating has been achieved and complies with the current Building Regulations for noise control through separating floors and walls.

The requirement is that at least 10% of all new dwellings should be Pre-completion tested on-site. Sound testing applies to separating elements between dwellings only and not required between living spaces within dwellings, nor for corridors, stairwells or hallways. Pre-completion sound testing has to be carried out by a test body with an appropriate third party accreditation.

Your local Building Control will specify the dwelling units and different forms of construction to be tested and it is important that you are involved with them at an early stage to ensure the test process is properly carried out.

Copy of the test results in an approved format has to be passed by the local building control office before a completion certificate can be issued and the job signed off.

Any failure in achieving these standards will require remedial works to be carried out to achieve compliance with the Building Regulations. It will be necessary to re-test the works to check that the remedial works have been successful. Without a Pre-completion test result that complies with Part E Building Control will not sign off the property as completed and this could prove a problem if the property is to be sold.

New dwelling-houses, flats and rooms for residential purposes should be considered as three separate groups for the purpose of testing. Different construction types within any of these groups should be recorded as a subgroup.

Dwelling-houses, flats and rooms for residential purposes formed by material change of use should be grouped using the same principles. More sub-groups may be required due to the greater diversity of construction.

Rooms for residential purposes should have their separating walls and floors tested.

All dissimilar properties should be tested, and on large sites at least one in ten for properties that are similar or the same.

Remedial treatment will be required to separating walls and floors that fail a test, and they will need to be re-tested. A failure will mean that all similar constructions will need to be evaluated.

Part E states that 10% of all units constructed on site must be pre-completion sound tested (PCT) on site. The separating walls and floors within each unit must be tested to show compliance. A test body with appropriate third party accreditation (ANC, UKAS) to ensure that the required acoustic ratings have been achieved must carry out relevant tests. These tests must then be submitted to Building Control who will check to make sure that the performance requirements have been met.

The separating walls between flats and the communal areas do not require a sound test. These walls must however comply with the sound insulation requirements within Document E. The developer / contractor will need to make sure that the wall construction between these areas has an adequate performance to achieve the required standards.

PCT can be used on all types of building, both new build and refurbishment / materials change of use, which contain rooms for residential purposes.

There is a standard acoustic test that is carried out on residential properties which measures the performance of both airborne and impact sound levels.

There are two parts to the test:

The loudspeaker in the Source Room emits a loud noise, over a range of frequencies, which is known as pink noise.

The microphone in the Source and Receiving Room measures the sound pressure level. Using specialist equipment, the acoustician can then calculate the airborne sound insulation (DnT,w + Ctr).

What is being measured is the difference in sound level between the Source Room and the Receiving Room, so the greater the value the better the acoustic performance.

In the Source Room a tapping machine impacts repeatedly directly onto the floor structure.

A microphone in the Receiving Room measures the sound pressure level and the recorded level produces the Impact result (L’nT,w). The lower this figure is, the better the acoustic performance.

Posted by R Taylor Design Associates at 9:57 am 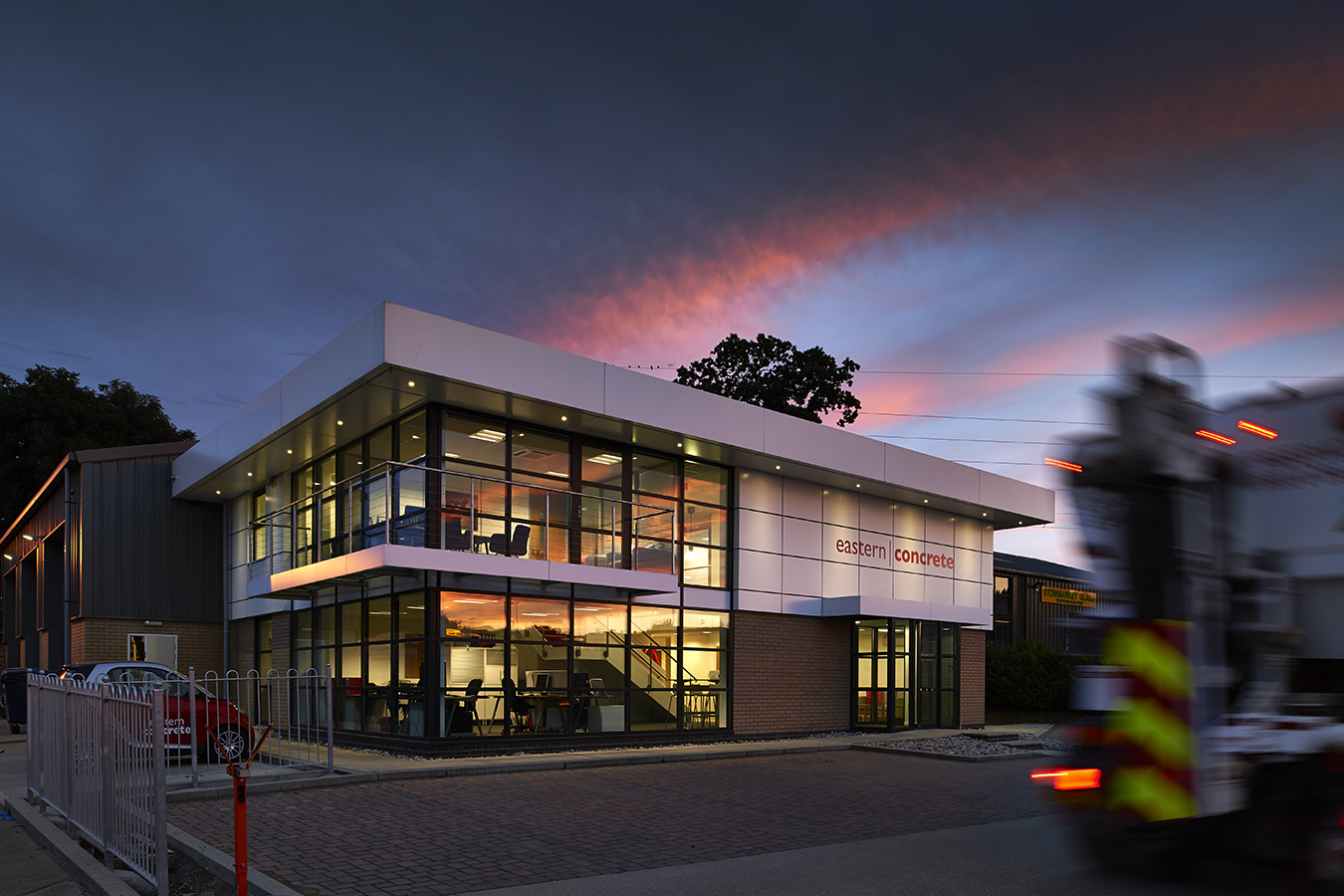 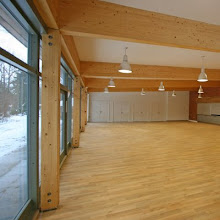 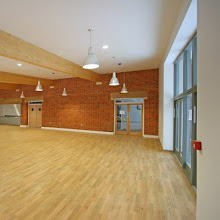 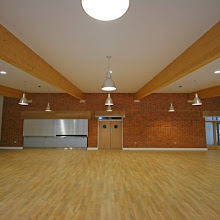 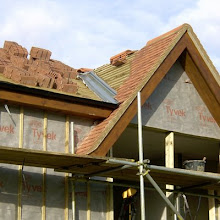 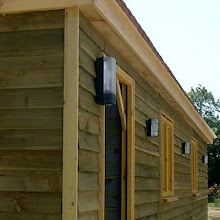 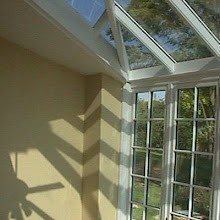 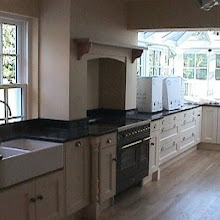 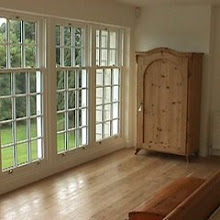